YouTube 1st Music Award was held in New York (4 am: Japan time) on Nov.3rd. and female idol group “Girls’ Generation” in Korea got music video of the year award on their video of single titled “I Got A BOY”.
The whole world were excited about this, pushing away the big name like Justin Bieber and Lady Gaga.

A member of the group, Tiffany said “I can not believe this. YouTube is a good friend and a friend of everyone. I never thought we will receive this award. Representing Girls’ Generation, I want to thank all the fans.” in English followed by “I love SO ONE (the name of the fan club) It’s the era of Girls’ Generation.” in Korean. 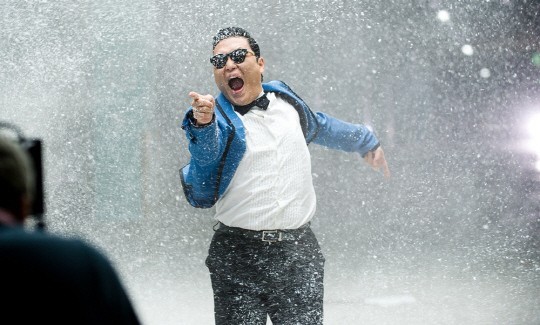 PSY was a candidate for YouTube Trend Award for “Gangnam Style” but didn’t get the award. Girls’ Generation is the top runner in the South Korea!

A week before the award, on Oct 27th, there was Tokyo Dome live!

Wish I could go!

Quotes from the recent posts which wrote about their charm on the comment on YouTube for “I GOT A BOY” music video: “They don’t rap to sex and drugs like American artists.”,”since 2007, they had no member changes in spite of 9 girls! – in addition to comments like these, there were many voices which praised their beauty. They are beautiful. Members are firmly united. No scandals.These maybe the secret of their success. 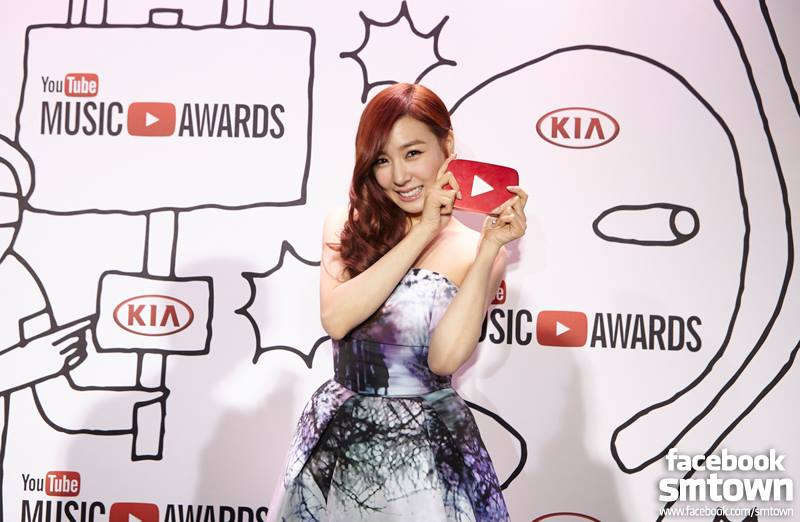