[Words that remain in our heart] Famous lines from Studio Ghibli Animation, Japan

Ghibli Animation is pride of Japan. 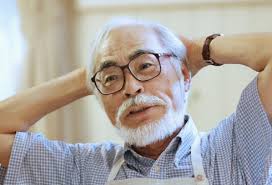 Japanese anime director, Hayao Miyazaki continued to compose for children to let them know that “there are so many interesting things in this world”.
I want all of his works to be inherited from children to children. Let’s take a look at the words which warmed our hearts, which remained in our hearts and which which made us laugh.

Words from Sheeta “Laputa: Castle In The Sky”

“Take root in the ground, live in harmony with the wind, plant your seeds in the winter, and rejoice with the birds in the coming of spring.”

“No matter how many weapons you have, no matter how great your technology might be, the world cannot live without love.” 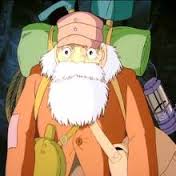 When he saw Pazu and Sheeta at basement of the mine, he said,
“Here’s a devil. A little devil.”

Captain on the pirate airship, DORA 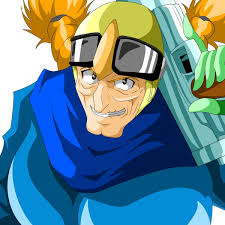 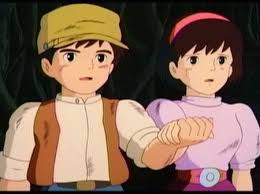 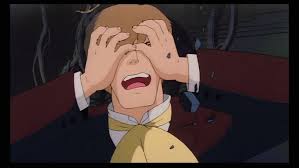 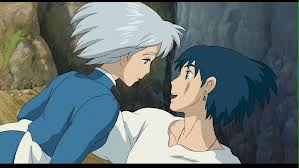 To Sophie who obeyed his words, Howl said,”Good girl.”
When Sophie tried to stop Howl going to war, Howl said, “Flee? I don’t want to run anymore. I finally found someone to protect no matter what it costs. That’s you.” 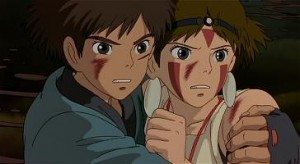 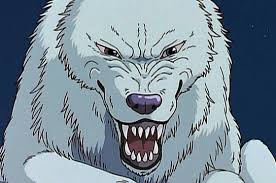 “Quiet, young one! How can you pretend to understand that girl’s misfortune.”, “Unable to become completely human or mountain dog…she is my dear, ugly, furless child.” 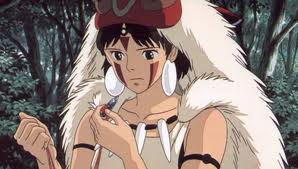 “Ashitaka, you mean so much to me. But I can’t forgive the humans for what they’ve done.”

Nausicaa’s words from “Nausicaa of the Valley of the Wind” 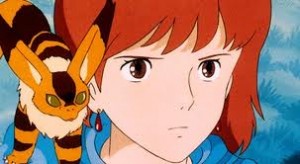 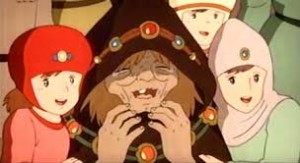 “That one, wearing a robe of blue, shall descend onto a golden field. To forge once again the lost bond with the land. And lead everyone, at last, to a land of blue purity.” 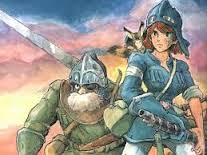 “My princess says she likes this hand. She tells me I have hands of a noble and hard-working man.”

Inspector Zenigata’s words from “Lupin the Third: The Castle of Cagliostro” 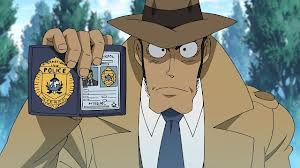 “No, he stole something quite precious….your heart.”

A scene from “My Neighbor Totoro” 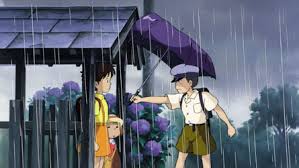 Kanta handed umbrella saying “N!”, while Satsuki and Mei were under shelter to refrain from the rain. Later on, Kanta was asked by mother what he did with his umbrella, he answered “I just forgot it.” However, when Satsuki came over to say thanks for the umbrella and to return it, the mother understood the situation.

Words by Porco of “Porco Rosso (Kurenai no buta)” 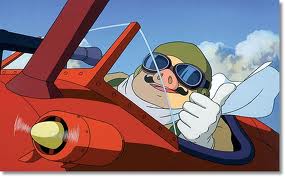 “Don’t be silly. Save it for more important moment.”

Words by Haku from “Spirited Away” 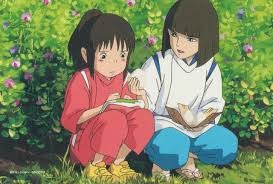 Haku gives Chiharu a rice ball to cheer her up when Chiharu was feeling down at new environment.
“Don’t be afraid, I’m on your side.” “Open your mouth and eat this. I made it.”

Words of Therru from ”Tales from Earthsea” 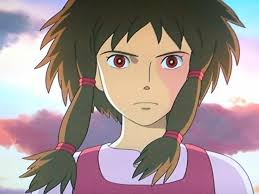 “Life is the most important thing!”

Let’s be adult with the heart of playful child

These Stories are like the ones which you had dreamed of during your childhood.
In Ghibli’s stories, there are messages to encourage adults who had lost their way or who does not know what to live for.
When you are lost, it’s time to watch Ghibli’s animation once again. You can find the origin of Japanese in there.
Tweet