Before launch of Xbox One, some users got products with “System Error”

Xbox One seem to have arrived to some users by mistake. There is also a picture. It’s unquestionably, a real Xbox One..! 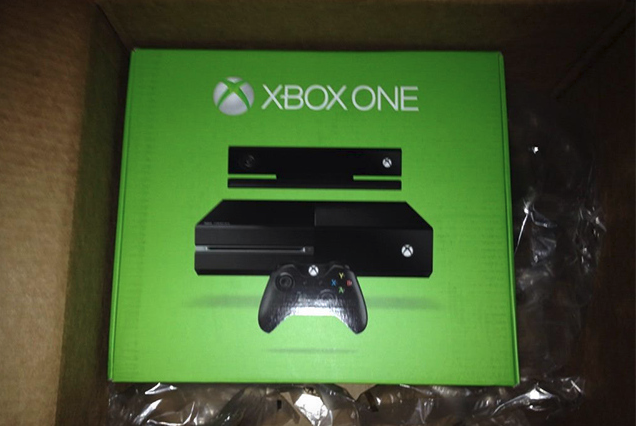 Kotaku also reported this. Rumor says it was on e-bay or not….

An undisclosed number of lucky gamers have received Xbox One consoles already, nearly two weeks before the system’s official Nov. 22 launch, due to a “systems error” at the retailer Target, a rep for the company confirmed to Kotaku today.