[Lawsuit] Finally, JASRAC, the den of right and interest, defeated by the justice.

In related to the copyright collection system of JASRAC (Japanese Society for Rights of Authors, Composers and Publishers) on music flowing on radio or TV ,which accounts for share of more than 90% in the copyright management industry, Tokyo High Court (Presiding Judge Toshiaki Iimura) ruled that JASRAC prevented the entry of new competitors and the judge cancelled the trial decision of Fair Trade Commission which stated JASRAC did not violated antitrust law.

The castle of monopoly finally collapse?! 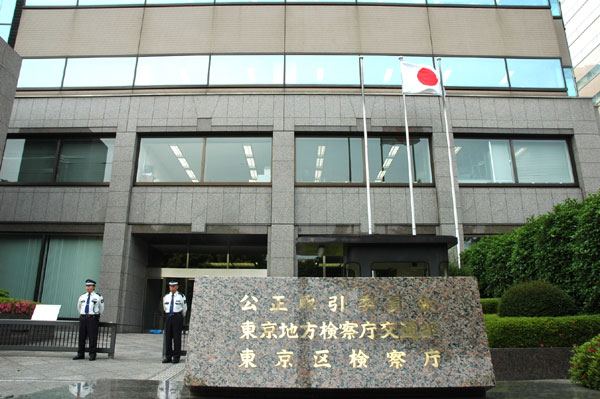 It has been said that for many years, officials from the Ministry of Education, Culture, Sports, Science work at JASRAC after they retire from the Ministry and gained a high reward working at JASRAC. They go to small restaurants, yell at them to pay copyright fees and number of stores faced bankruptcy. Their “sales technique” had problem and has been criticized. It is true that many people questioned why it’s acceptable that not just JASRAC but also YUSEN and other newly-established music-content providers which favored JASRAC are receiving huge profit together with JASRAC. JASRAC, which continued to defy this simple question, is finally ruled by justice. I expect on the release of music.