Medical students might change medical care in Japan?? What is Applicare? – A contest for medical application development

Japan’s medical system is on crisis.

In Japan’s medical insurance system, patient’s self-pay is about 20% of the total medical cost but this medical system has huge burden financially and it would be hard to maintain this system in the future.
Doctors and patients need to reduce costs as much as possible in order to stop the collapse of our medical system by implementing various systems.

Digital Health may be trendy? 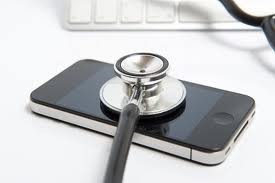 (VeinViewer shows vein by using near-infrared light. It is operated by a subsidiary company of Ushio Inc Japan which is located in the USA.)

Also since last year, people started to pay attention to Healthcare industry. With PC and censoring commodity, anyone can use the device by customizing. There are many cases which people use the device in various ways to censor their body condition and use it as their life log to maintaining their health.
(From AOI Pro KOKUSAI Blog)

At last year’s Technology Events like SXSW and CES, it was said that Digital Health will be trendy. 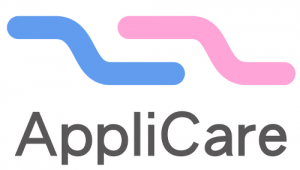 This contest was hosted by medical student with the cooperation from various mentors in the industry such as Kameda Medical Center in Minamibousou Chiba. 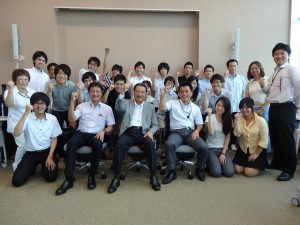 The concept of contest is:

“From student era which has no vested interest, team up with medical expert and development expert in order to create a culture to solve social problem by creating application together”

Application is already in the process of its debut

This contest was joined by 7 teams utilizing 2 months to blush up their project. By the end of August, at final presentation, all the teams presented their projects (I also joined.)

The team which developed application called flixy, which is aimed to prevent patients from forgetting medicine intake (improvement of intake adherence), won the contest. IC chip called konashi is in the medicine case and it interlocks with iPhone and record the medicine intake. 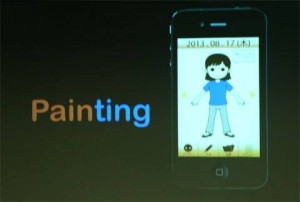 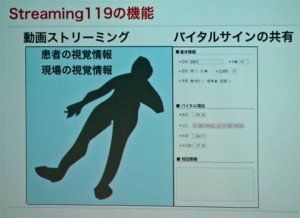 Some applications are already under realization.

The characteristic of Applicare is based on the actual needs from medical site and the attendees have worked together for long time for realization.

Contest for Applicare next year is under progress 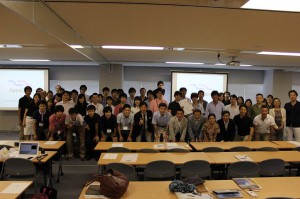 Applicare was featured in media like MacFan and @Markit, people are expecting for the contest next year.

If you are interested, please visit official page, and why don’t you join the project?