Is it true that Hayao Miyazaki is retiring?

A month later after the release of “The Wind Rises”, which is still fresh to all Ghibli lovers, an interview with Hayao Miyazaki took place on September 6, which he made a shocking statement.

“I asked to withdraw me from Studio Ghibli program.” 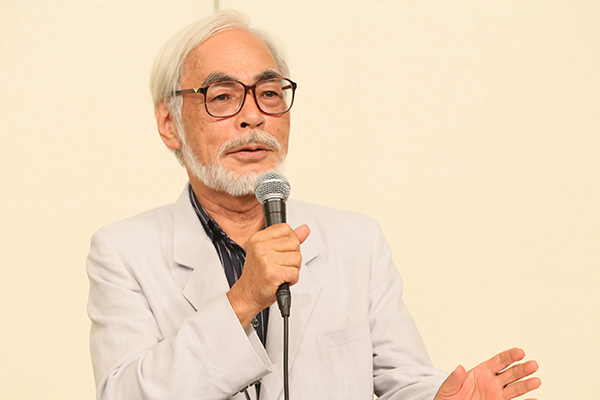 It was a retirement statement. I have summarized why and the background based on the interview on September 6th.

These explanation may not be necessary, but let me briefly introduce Studio Ghibli and Hayao Miyazaki.
Studio Ghibli, Inc. was established as animation film company by the box office success of Hayao Miyazaki’s film “Nausicaa of the Valley of the Wind”. Since it’s establishment from 1985 to this day, Studio Ghibli, Inc produced original featured theater animations. “Ghibli” means hot wind blowing from Sahara dessert and the name consist of a will to “blow a new wind in the Japanese animation industry”.

Hayao Miyazaki was originally an animator and transferred animation company one after another.
Before working for Studio Ghibli, his representative work as director is “Lupin III The Castle of Cagliostro” and so on.He has directed over 10 feature animation films and he is the world’s leading animator and film director. 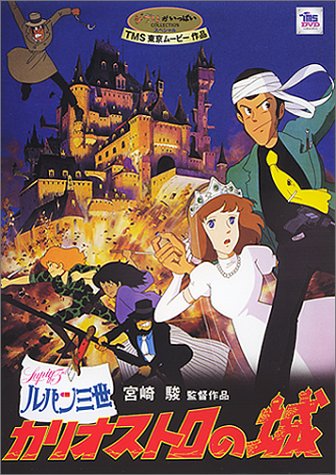 He said he will retire many times. But this time…

“I know I’ve said I would retire many times in the past. Many of you must think, ‘once again.’ But this time, I am quite serious.” LOL

After he said so, he said “aging” is the reason to decide his retirement. To make “The Wind Rises”, it took 5 years after making “Ponyo”. (*snip*) To think about creating a next piece, it will take more than 5 years because of the aging. I feel that my days in feature film are done. If I said I wanted to make another feature film, I would sound like an old man saying something foolish.” 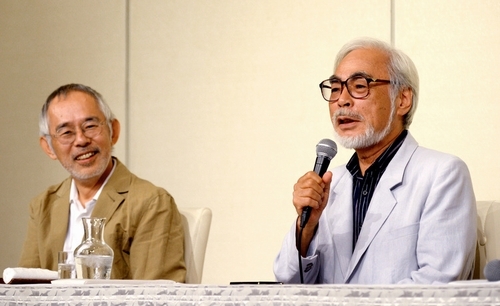 For Ghibli. And for myself.

In the retirement statement which he handed during the press conference, he said:

“It took five years to make “The Wind Rises” from the previous work If I were to think next film, it may take six or seven years to complete them. That will not work for the Studio. And then my 70′s, my allotted time, will be used up.” He decided to retire, having both overlapped thoughts of “if it takes too much time to create, it will not be good for the Studio.” and “I want to do what I want to do.”

What path he will lead now?