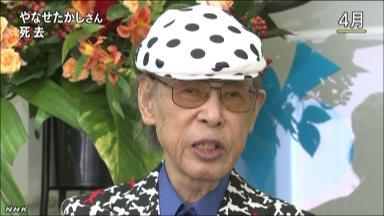 Cartoonist, Takashi Yanase, who is famous and popular for anime book ‘Anpanman’ series in the world died at 94 on October 13, due to the heart failure caused by cancer metastasis.

Hospitalized since the end of August this year 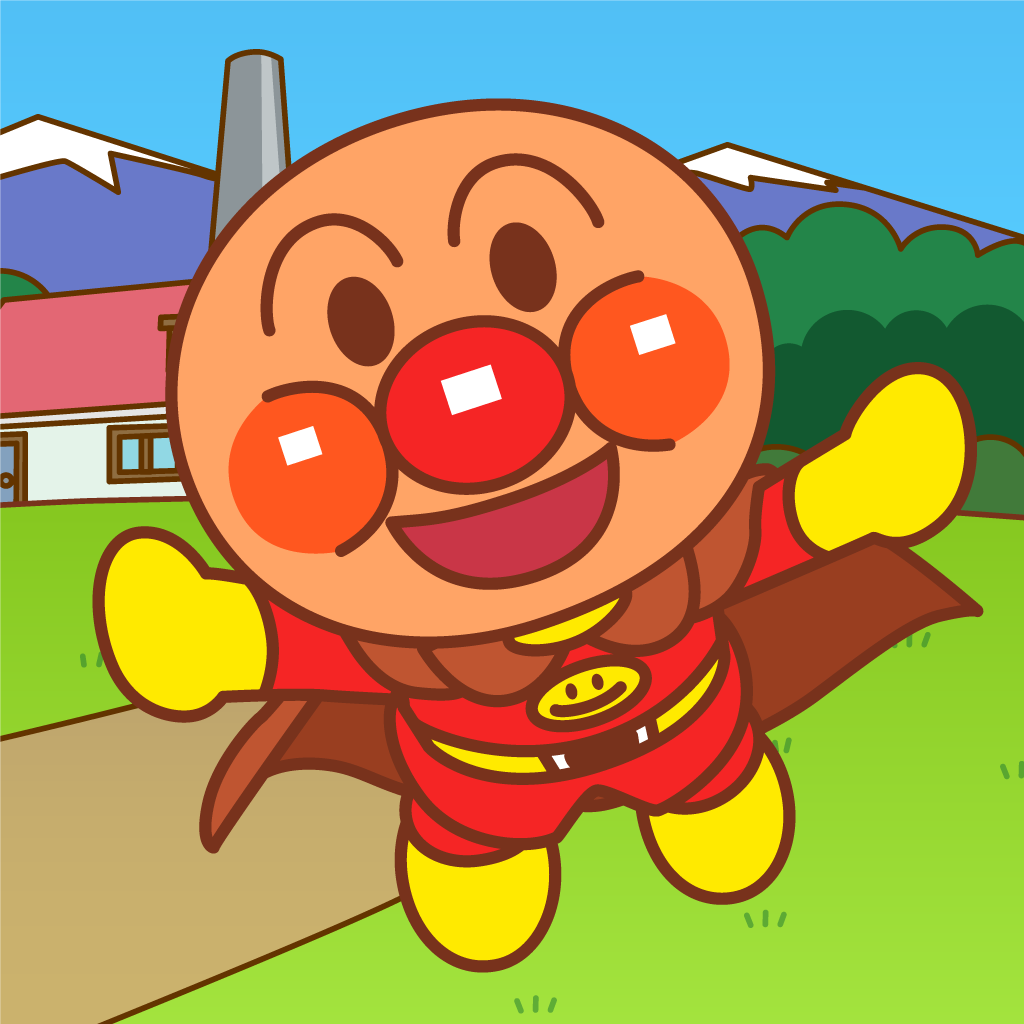 Mr. Yanase had continued to work very actively even he was more than 90 years-old as an elder of the comic world, but he was in the hospital for pancreatic cancer since late August this year.

Secret story of how Anpanman was born 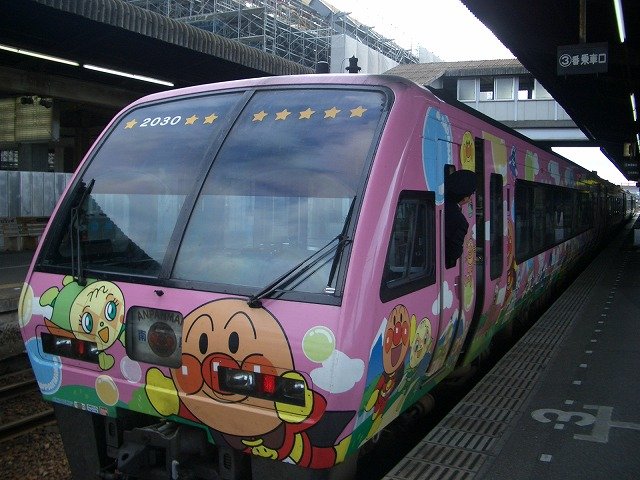 After he was in charge of design at PR of Mitsukoshi Ltd., he became independent cartoonist. Based on his experience of war, the idea that “real justice is to save the people who suffers the hunger, which is more important than anything” has led to the birth of Anpanman to give by tearing his face.

Anpanman broadcast all over the world, it was a big hit in Southeast Asia in particular, however on the other hand, in Europe and in the United States, some pointed out that there are”self-sacrifice”, “cannibalism (people eat people)” and “race problem (Anpanman can be seen in the black)”, and are hard to say it was fully accepted by the world.

Anpanman is still continuously loved by many children in Japan and overseas. Rest in peace, Mr. Yanase.