Dogeza arrest! ～arrest of a customer compelled shop clerks to kneel on the ground in Shimamura

Compelled to kneel on the ground and shot it

At an apparel retailer Shimamura in Sapporo, Hokkaido, a customer frustrated with the attitude of shop clerks blackmailed them to keel on the ground. To our astonishment the customer took a photo of them and posted it on Twitter. Excessive “sense of justice” led her to arrest on a charge of blackmail. 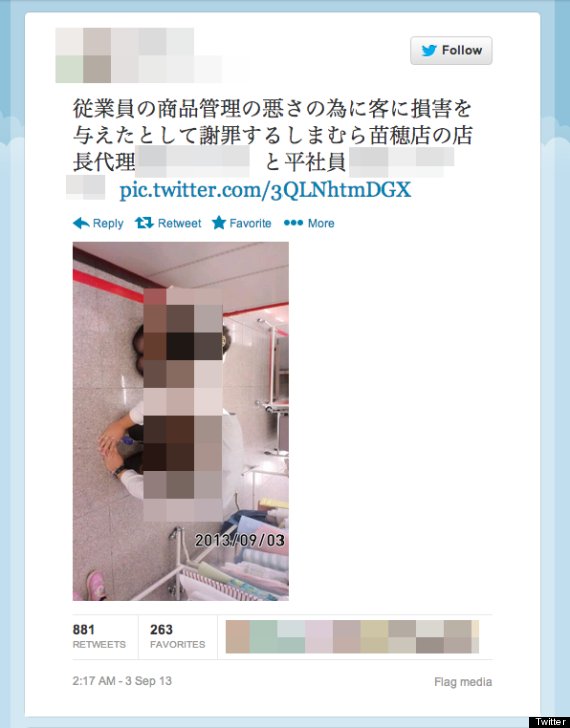 As for kneeling on the ground, the typical didactic drama Naoki Hanzawa contained some scenes of forced “kneeling on the ground” caused as a result of wrath of somebody. It is said there are middle aged people doing something annoying to others, insisting “Take the double payback once I’m beaten!”, behaving as if they were doing the right thing, effected by the story of Naoki Hanzawa. 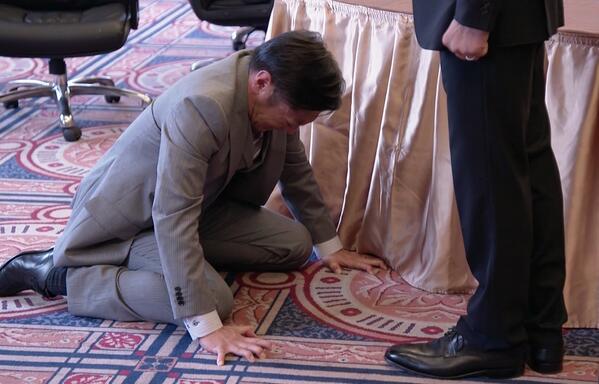 It’s already gone, but we had kneeling culture until Showa era (=more than 25 years ago). It is hard to believe this abnormal accident actually happened at this time because it is so out of fashion. Shooting was the obvious crime.

Apology by kneeling must be abolished.

We Japanese have sense of values like “Forgiving others by their shames”. This is not a true forgiveness in mind, but just releasing internal frustrations. The same goes with Shimamura accident. We must abolish the culture of “Apology by keeling”.