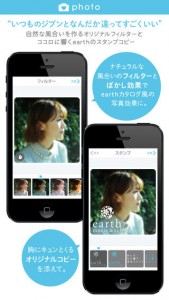 The feminine apparel brand called ‘earth music & ecology’ (earth: operating company, Cross Company) has started to provide apps for Smartphone which is famous for featuring the actress, Aoi Miyazaki in their CM. 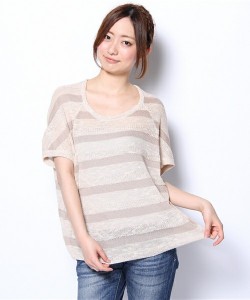 My friend used it. (Letter on the top right says, what do you wear tomorrow to live) 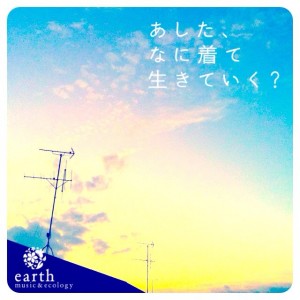 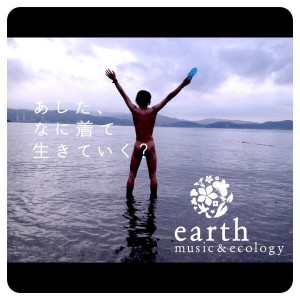 Please wear clothes now. (Letter on the left says, what do you wear tomorrow to live.) 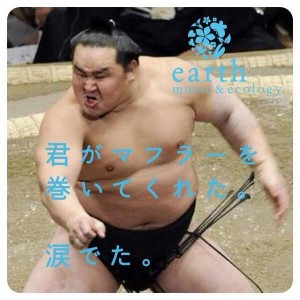 Well, it looks cold. (Letter inside says, you put scarfs around my neck. Made me in tears.)

I used it too.

When I ate Yakitori and put too much chilli powders by mistake. (Letter says, are you ok? yes I am ok.) 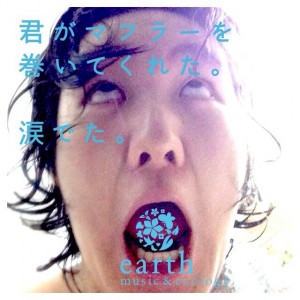 I took picture of my sister. She might bubble out ‘earth’ from her mouth. (Letter says, you put scars around my neck. Made me in tears.)