Super guide of ‘Attack on Titan’ (Shingeki no Kyojin), a God anime which you can’t ask about now.

What is ‘Attack on Titan’ (Shingeki no Kyojin)?

Now it is developed in various medias like animated for television, light novel and a game but the manga (debut manga) was originally published in Shonen Magazine by Hajime Isayama since 2009. The up-to-date number of the issues of the book sold more than 23 million copies in total. It is a tremendous blockbuster work.

What is it drawing?

It is a battle between humanity and Titan.
When human race was about to go extinct by Titan, there appears ‘a Titan that attacks Titan’ It’s real identity is…. 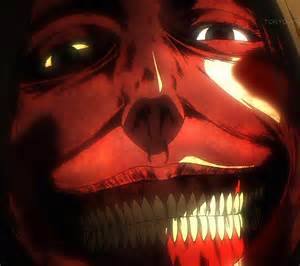 When is the setting of the Era?

It is a story created of high imagination which deviates from the real world, but the era setting is after the human race has built its prosperity. There is the year used in the writing, but it’s in the distinctive world and there is no connection to the real world. 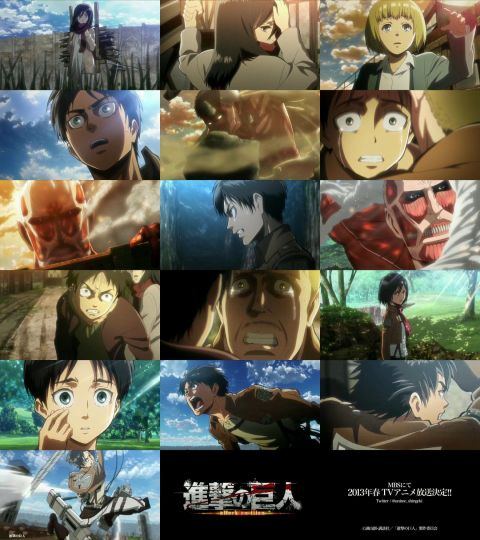 It is a fictional location, of course. After the humanity has seen the prosperity, Titans appeared suddenly and begin to slaughter human being. On the verge of extinction, humanity who barely survived, teamed up and built three concentric walls called “Wall Maria,” “Wall Rose” and “Wall Sina” and by living inside the walls, humans protected themselves from Titans’ attack. About 100 years after living peacefully by the walls, the battle between humanity and Titans started for their survival with these walls and inside city. 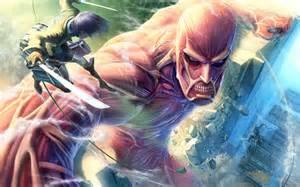 Who is the main character?

Main character is Eren Yeager, he is a 15 year-old boy and he keeps combating with Titans. In the middle of the story, he himself too transform to giant Titan. 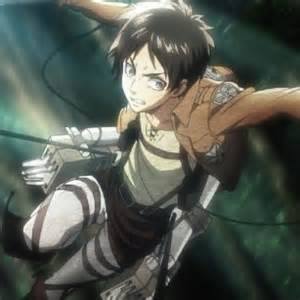 Who is the heroin?

The heroin is a 15 year-old girl, Mikasa, “Because from the incident that her parents were killed, she has an ability to release her brain limiter intentionally.” Mikasa is also drawn as a presence who combat with Titans. 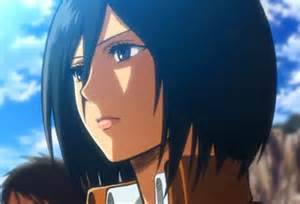 How popular in Japan?

Since 2010, this work won various awards. It has gained strong support from the youth. Despite it was boys’ comic, it has huge popularity from nerdy women called Fujoshi.

‘Mr.Yoshiyuki Tanoshita, the director of Arts and Cultural Policy Center for Mitsubishi UFJ Research and Consulting said, the factors which this work became popular was its plot style of mystery calling the mystery, the meta-fictional structure that made readers aware of the presence of the author, the perspective of the world that gives additional space for secondary creation and the sense of stagnation that is similar to the ‘Parasyte’ (Source: Wikipedia) ‘

Inside classroom of a Japanese high school, girls playing ‘Attack on Titans’. Such images were popular one time on Twitter. 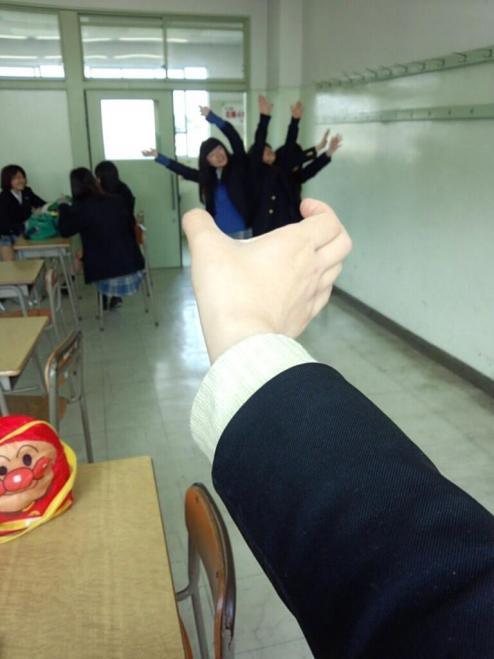