2013 was the year for TV drama series ‘Amachan’ and ‘Naoki Hanzawa’ which became big hit in Japan. I hear that there were many youngsters who could not watch ‘Amachan’ which was mostly broadcast in the morning and noon. Therefore, in order to fulfill your desire who thinks like “I did not watch the program but I want to know about the summary”, SUGOITOKYO will provide you the best easy-to-understand summary of ‘Amachan’ in the world. By just reading this, you can become an ‘Amachan’ expert.

Actress Rena Nonen starred as a main character, Aki Amano. Aki, 16-year-old, grew up in Tokyo. Plotted by Daikichi, who was the station master of Kitasanriku Station in Kitasanriku (fictional city) inside Iwate Prefecture, she visited Sodegahama Kitasanriku, the hometown of her mother Haruko in the summer of 2008 for the very first time. That’s where she found a presence of ama (female diver) and decide to become a female diver. 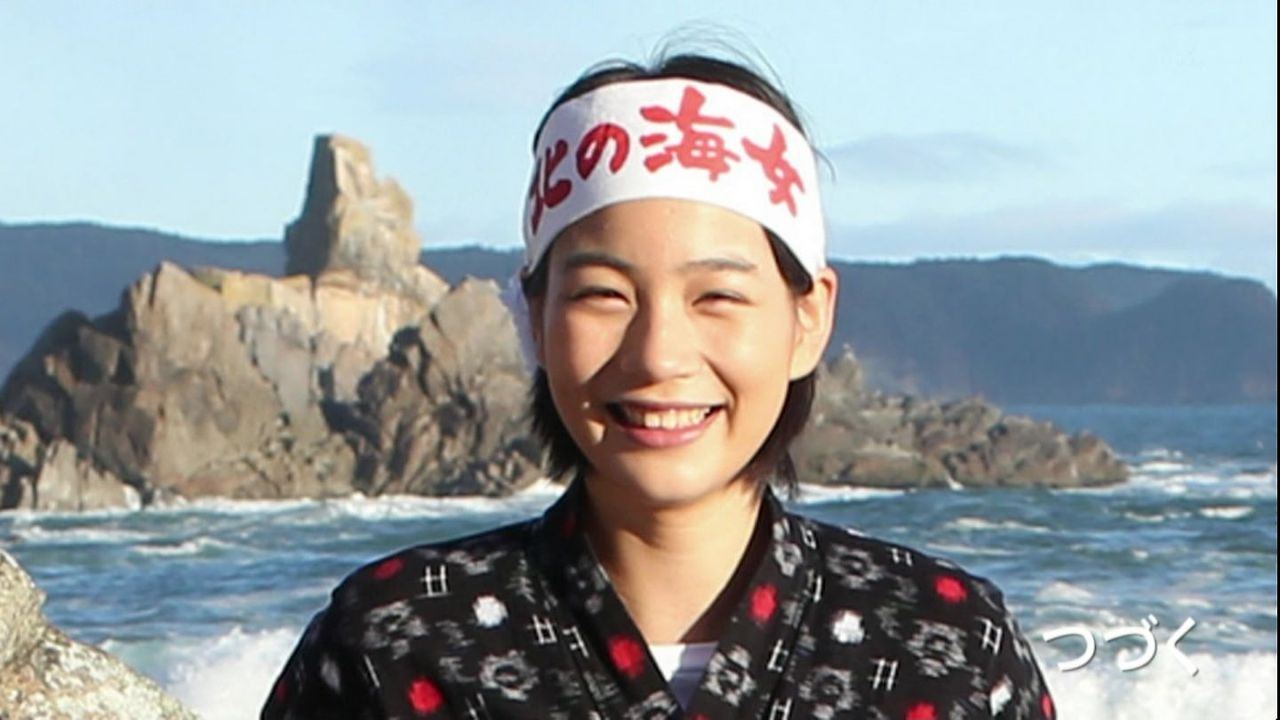 Made contract with talent agency

When the local tourism association posted the video of Aki, who is on training to become diver, and Yui, the first Miss Kitatetsu (Hokuriku Railroad), they grabbed the attention of people all the sudden. They formed a group ‘Shiosai Memories’ and sang in front of many people. Aki also created a facility called ‘Ama Cafe’ as economic development project in the area and held an event and got up on stage. Later on, she received approach from the entertainment industry in Tokyo to become an idol and then, made contract with the talent agency ‘Heartful’ despite the objection from her mother Haruko, and came to Tokyo. 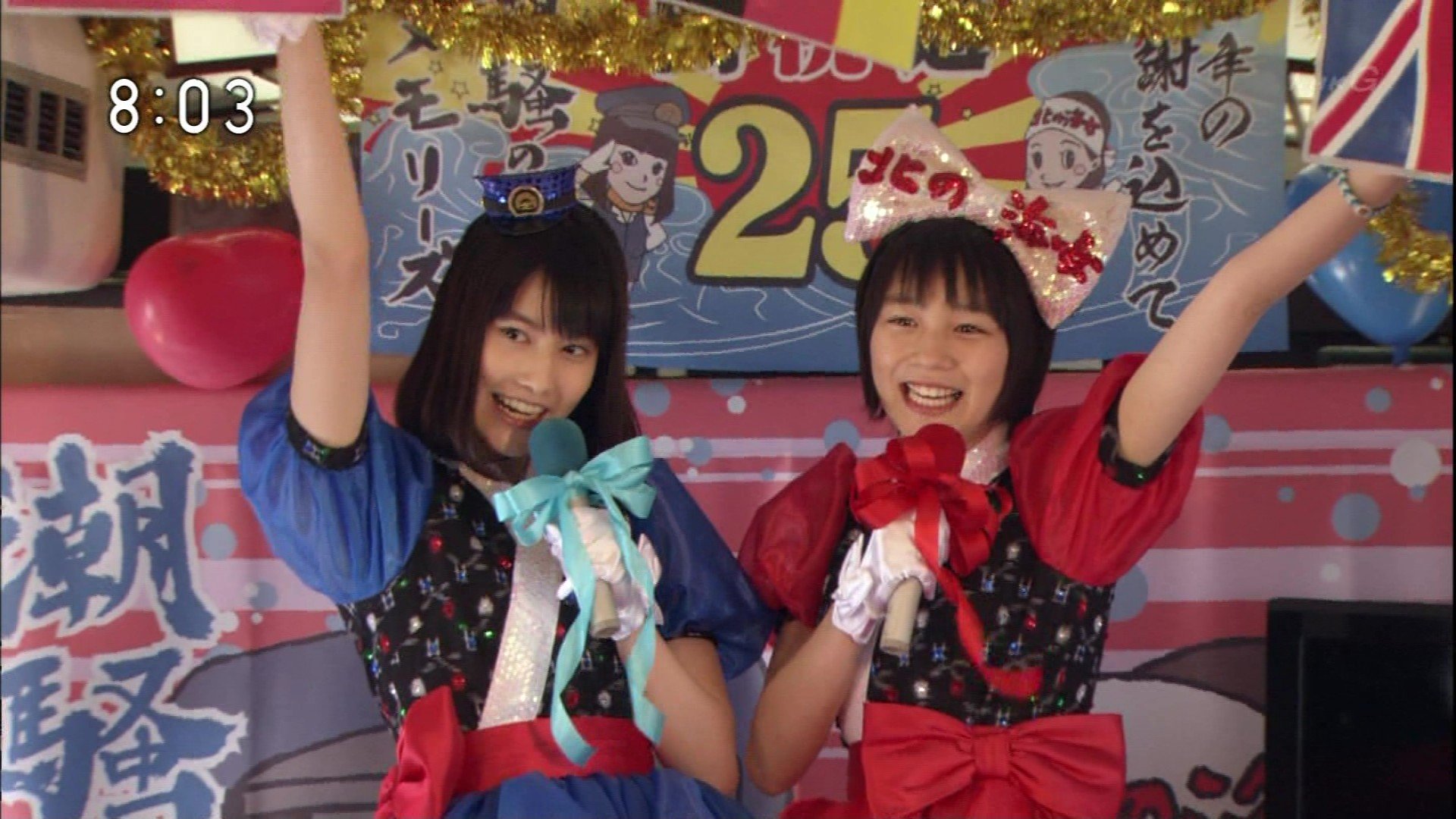 Aki’s entertainment activities in Tokyo didn’t do very well and the agency laid her off. There were times when Haruko also aimed to be an idol in her young days just like Aki. Haruko turned her attitude and started to support Aki gradually. Aki transferred to another talent agency which was established by Haruko. Her entertainment activities got better than before. Then, she faces the day of the fate, March 11. 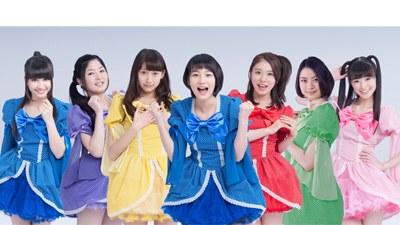 Aki carried on her work in Tokyo even after the earthquake, but she was concerned of the people in Kitasanriku who were affected by the disaster. She quit the talent agency to return to Kitasanriku alone eventually. She decided to be as a local idol with Yui, who remained in Kitasanriku, for the reconstruction of Kitasanriku area. 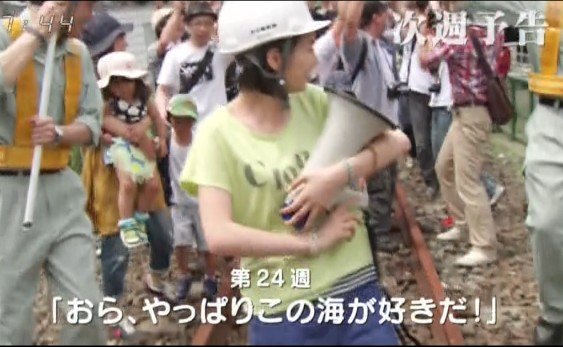 Aki and Yuki held the event at ‘Ama Cafe’ which was recovered by the hands of local volunteers. Also, Hokutetsu only ran between 2 stations but it had recovered and stretched the area. Special train with the performance of ‘Shiosai memories’ was realized. The first performance of Yui and Aki finished with the great success and they ran at the full speed at the pier and stared the sea in the beautiful weather at the far end of the pier, under the lighthouse.