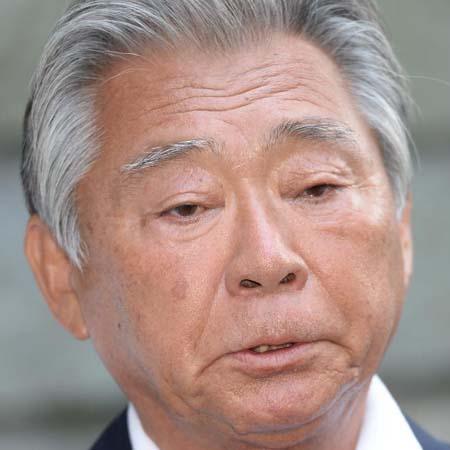 As you know, Monta Mino’s second son who works at NTV is being questioned on a a criminal case. Noisy criticism saying “resign TV program!” is heard all over. He played the villain role commenting negatively and accused various incidents but now he is in the ironic situation to become the genuine ‘villain’ here. 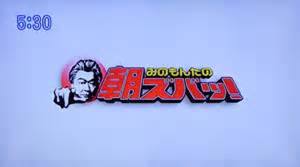 Speaking of Monta Mino, it’s ‘Asa Zuba!’ show. He has reigned the TV industry for many years as the main host of the tabloid shows. There is no one who does not know his name.

He was also accused of doing sexual harassment during the TV show.
His second son had the incident after that.

This is the scene of the sexual harassment dispute. On October 26th interview, Mino explained that “it was a part of guidance to hit the waist.” It seems that he is strongly insisting that it is not sexual harassment. 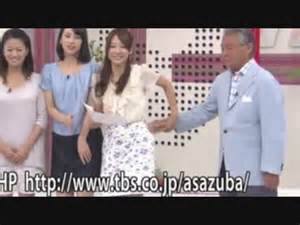 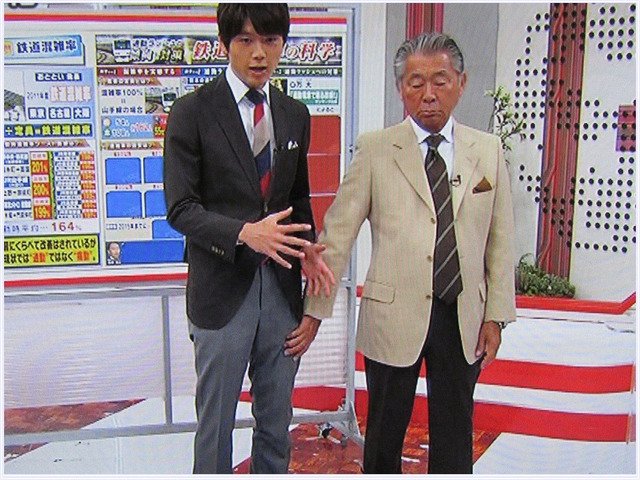 There was ‘a part of guidance’ seen here too. If he is ‘guiding’ ‘men and women equally’, Mino’s reasoning may not be a lie.

In regard to the criminal incident caused by his second son, Mino is now receiving severe criticism from many people, such as “where is the responsibility as a parent?” or “resign from the TV program”
However, some SUGOITOKYO editorial staffs would like to defend Mino. Reason is from the following three points.

① the case should be judged in accordance with the law
⇒ the incident is still during investigation. Even though it is a case that the children of the person with big influence has caused and the suspect himself confessed, judgement by the law should be prioritized first.

③ It is going to be bad precedent to accept the apology of wrongdoing (⇒wrong message to be delivered)
⇒ Just like Naoki Hanzawa or Shimamura case, apologize equals to kneeling down on the ground. There could be dangerous trend “if we apologize, it’s okay” is arising.
People who request Mino’s apology must be lacking the sense of crisis to this problem. 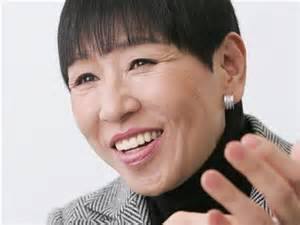 In Akiko Wada’s “Akko ni omakase!”, she had questioned “It’s the responsibility of the parent if you are junior high or high school student, but he’s indeed 31 years old. Does parents always take responsibility like this son?”.
However, Mino decided to refrain from appearance to multiple TV programs and she commented it as “good judgment”. There are voices against Wada saying that “when Yoshiko Mita faced the incident, you accused her responsibility as a parent!” on the Internet. 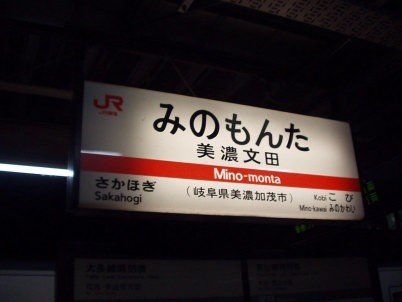